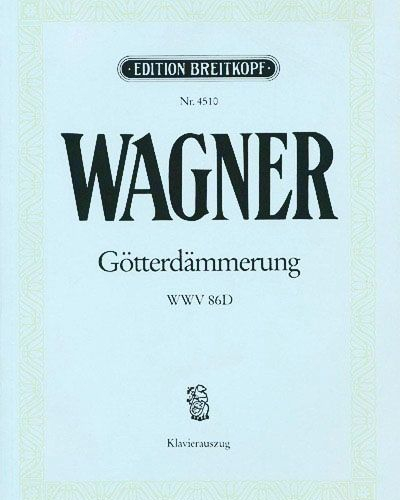 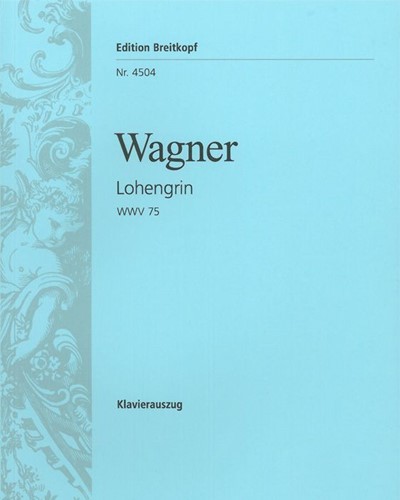 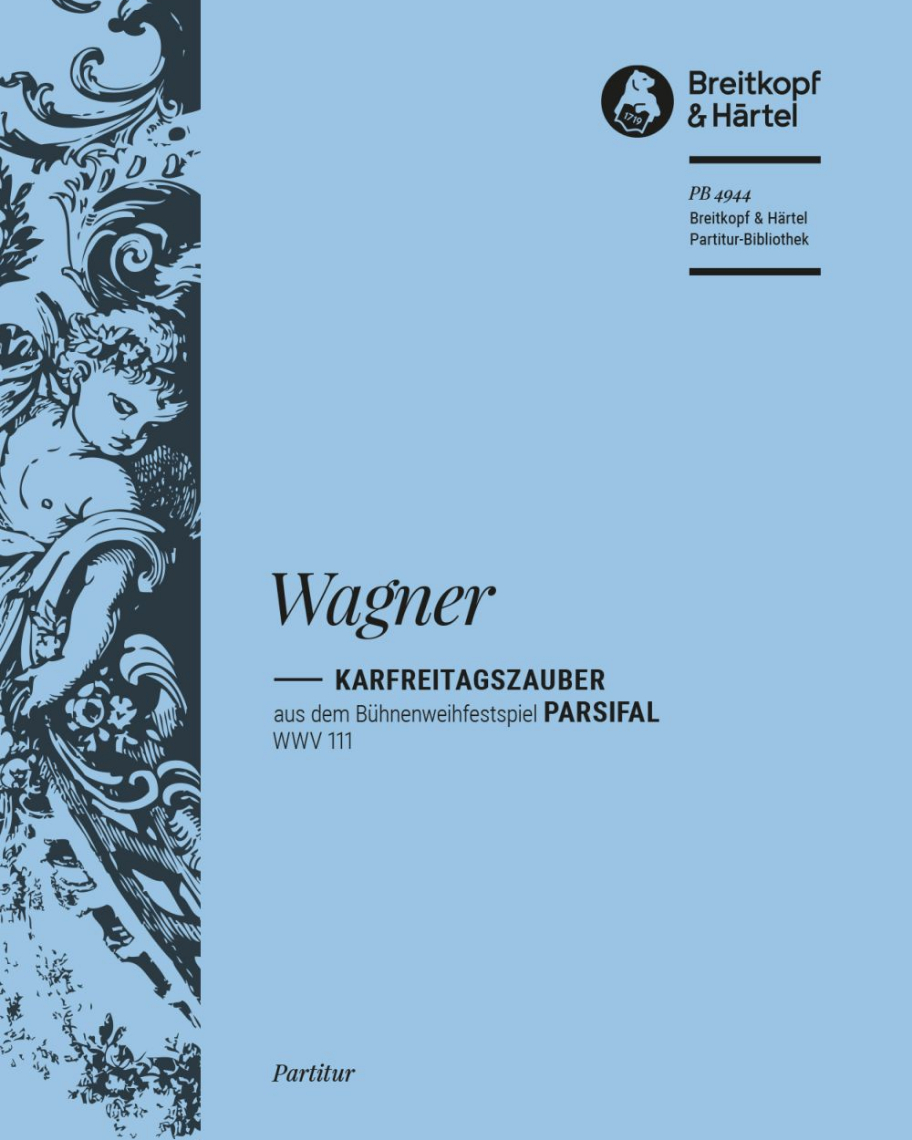 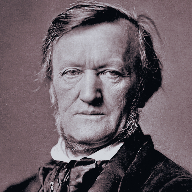 It would be difficult to name a more revolutionary yet controversial figure in nineteenth-century music than the German composer Richard Wagner. Wagner was known chiefly for his profound operas, and the elaborate use of leitmotifs – a musical phrase or gesture associated with characters, places or plot elements. He was also a crucial figure in nineteenth-century culture for his political exile, issues with his creditors and his polemic writings, with the latter having attracted increasingly extensive comment since the late 20th century.

Wilhelm Richard Wagner was born on May 22, 1813, in Leipzig, Germany, into a middle-class family. His formal musical education began in 1828 with Christian Gottlieb Mülle, and in 1831 he enrolled at Leipzig University and studied under Theodor Weinlig, who was so impressed with Wagner’s musical ability that he refused payment for his studies. His op 1, the Piano Sonata in B-Flat Major, was dedicated to Weinlig. Wagner played a minor role in the May Uprising in Dresden, and following its failure he fled to Paris and eventually settled in Zurich during his 12-year exile from Germany. Wagner’s time in exile created a great deal of personal trouble for the composer, however, it allowed him to further develop his artistic ideas. Notably, his vision of the term Gesamtkunstwerk (total work of art) where he sought to synthesise the poetic, visual, musical and dramatic arts as a cohesive whole. Wagner would revolutionise opera through this concept, and unlike most opera composers, he also wrote the libretto for each of his stage works.

His ideas were most fully realised in the first half of the four-opera cycle Der Ring des Nibelungen (The Ring of the Nibelung). Wagner’s later compositions are notable for their complex harmonies and orchestration. His advances in musical language, such as extreme chromaticism and the absence of tonal centres, greatly influenced the development of classical music and many see his opera Tristan und Isolde as the beginning of modern music. 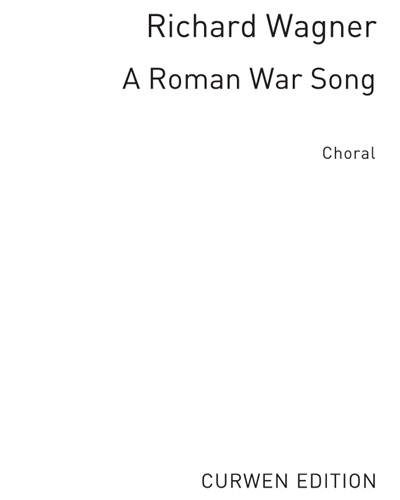 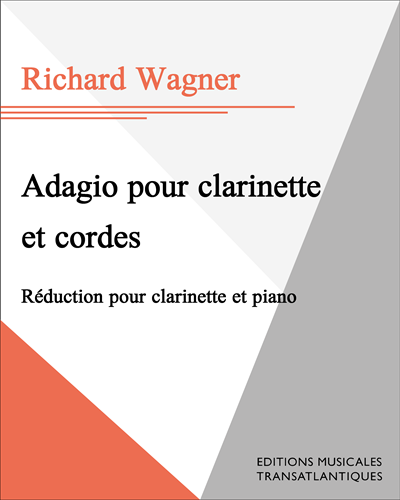 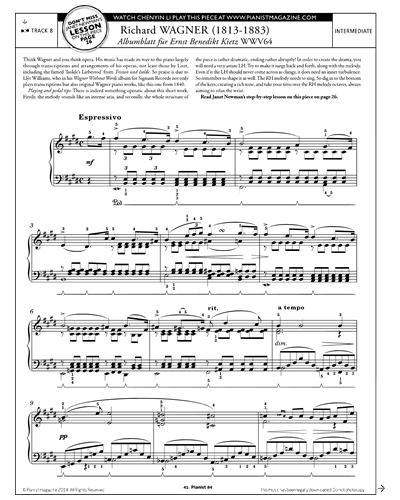 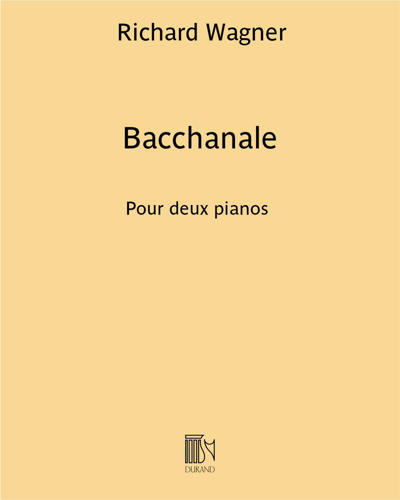 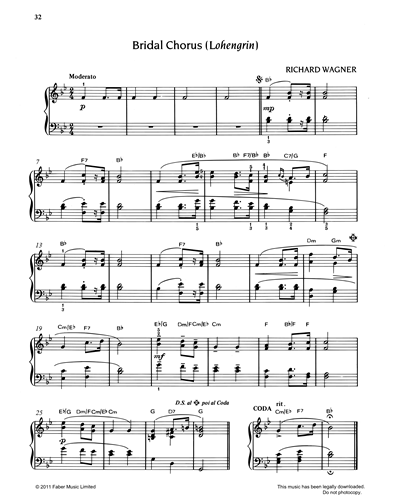 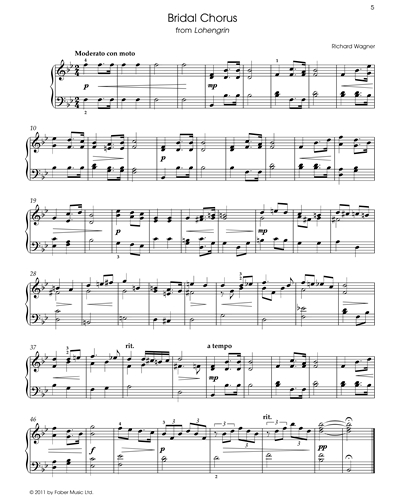 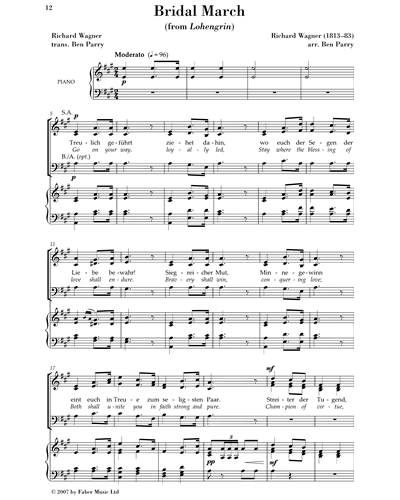