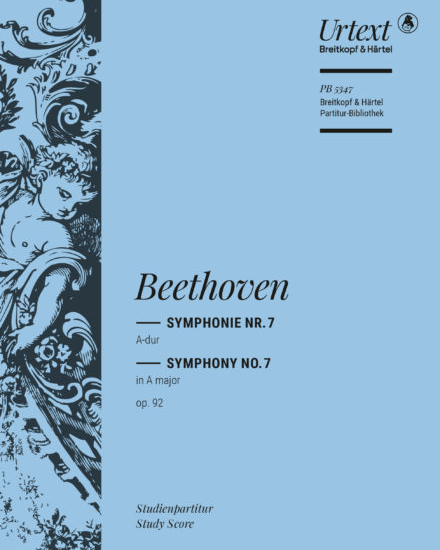 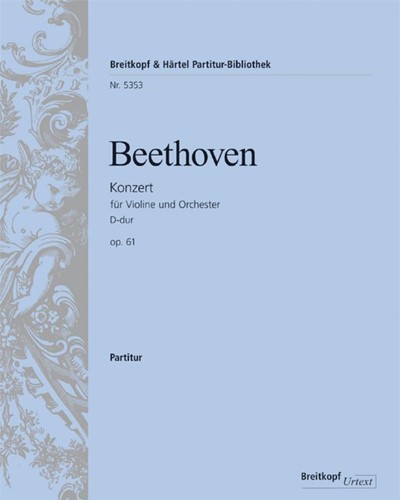 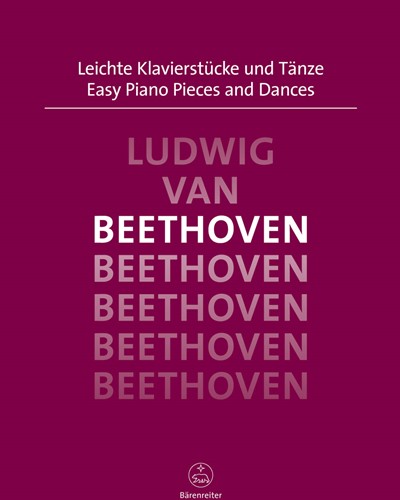 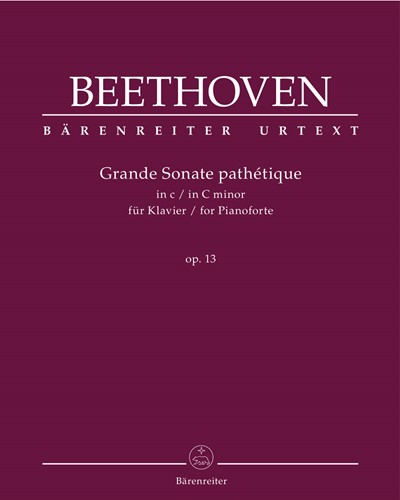 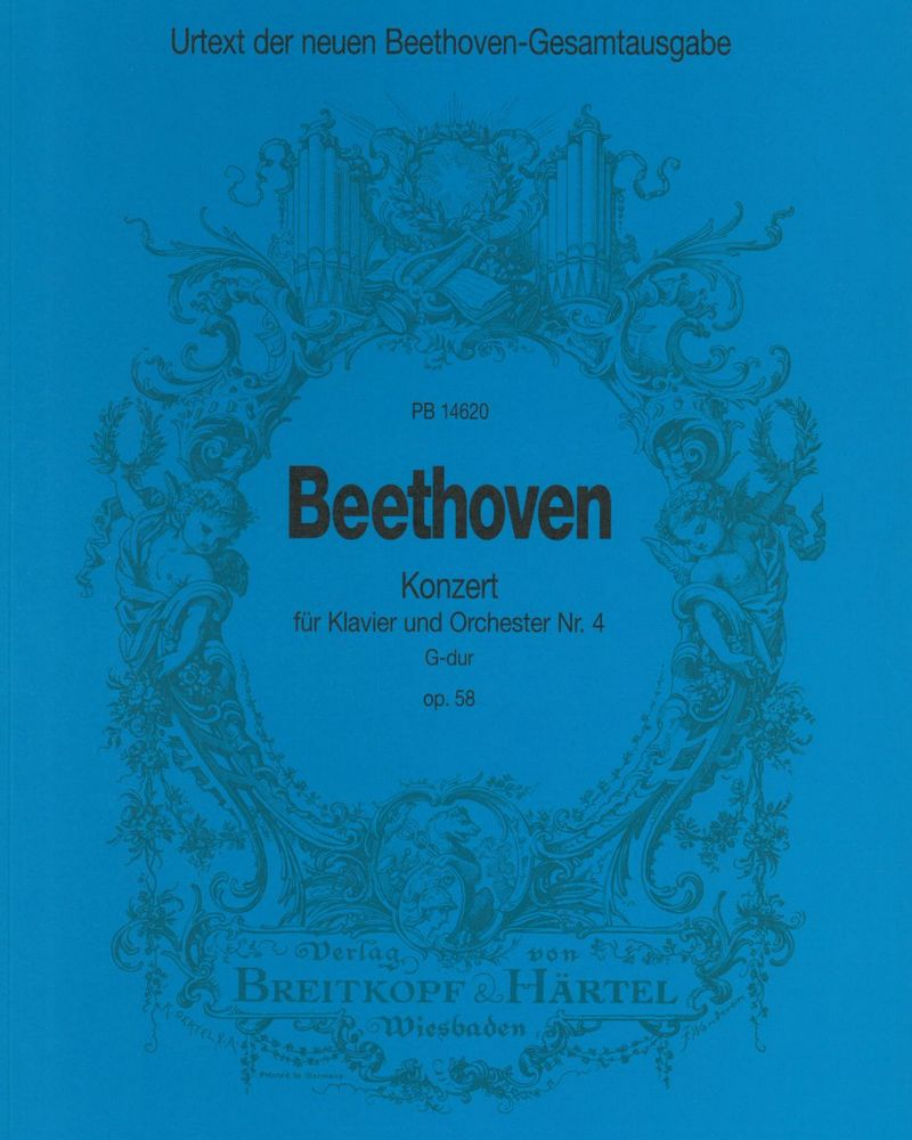 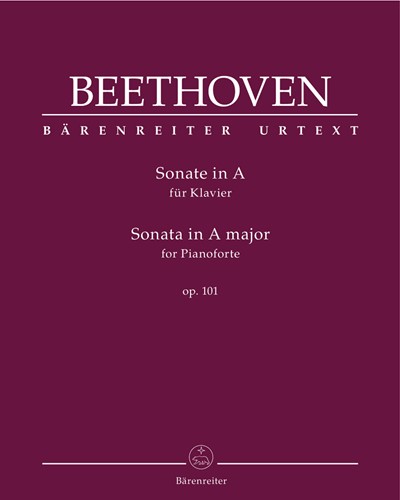 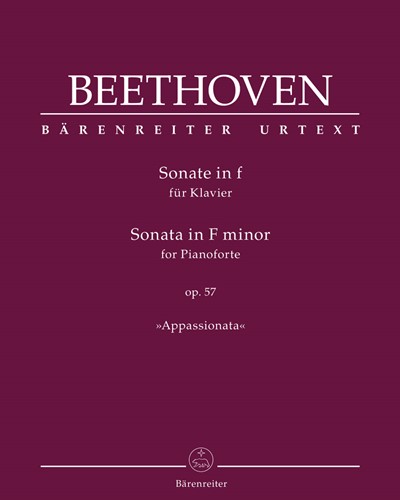 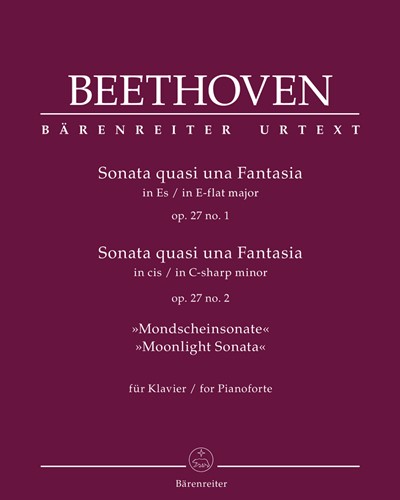 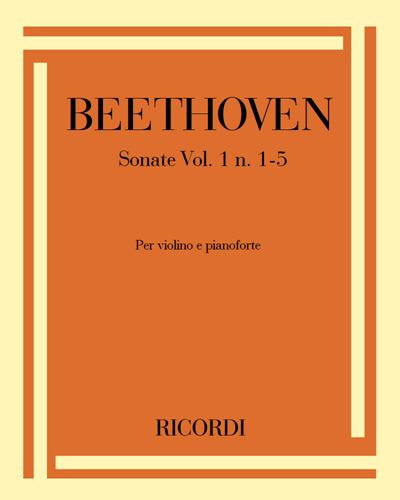 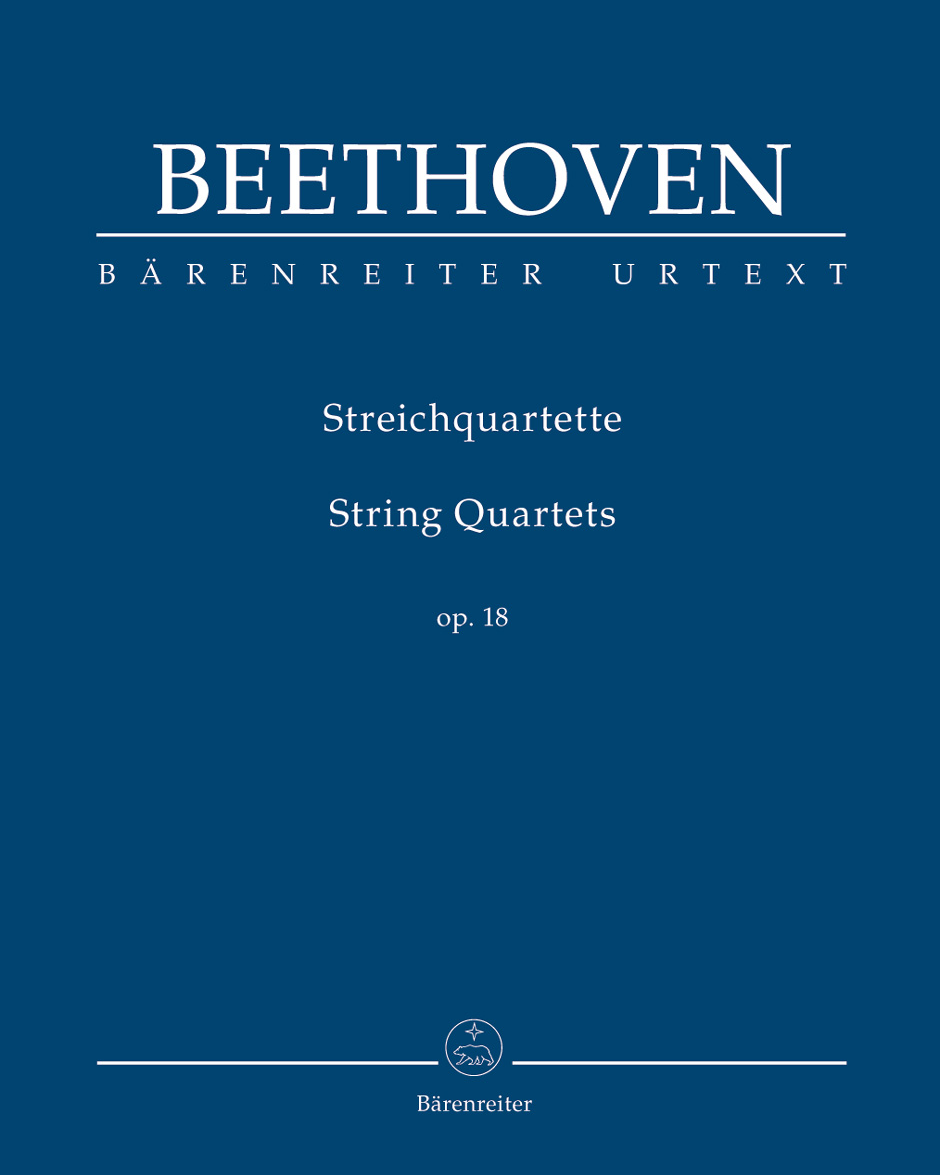 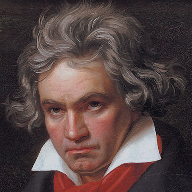 Ludwig van Beethoven (1770-1827) ushered in the Romantic era in music, and remains one of the most influential, best recognized and best loved of composers. His talent for music was evident as a child. When he was 21 he left his native Bonn for Vienna, where he studied with Haydn and also gained a reputation, firstly as a virtuoso pianist, and then as a composer. Over the next few years he began to be spoken of as a successor to the recently deceased Mozart.

His early works were undeniably influenced by both Mozart and Haydn, but his use of melody, texture, and emotion was his own. Over time his compositions became grander and more ambitious; his work from 1802 onwards has been referred to as his "heroic" period. It includes the Third Symphony ("Eroica"), initially dedicated to Napoleon but later re-dedicated when the Emperor fell from Beethoven's favor; the Fourth through Eighth Symphonies; his only opera, Fidelio; a wealth of sonatas, most notably for piano; and many other works.

In 1798 Beethoven is reported to have suffered a fit of rage at an interruption of his work, which struck him deaf. His hearing partially recovered, but then deteriorated throughout the rest of his life. The medical cause of his deafness remains unclear. At times it drove him to despair; he contemplated suicide as a result. By the time of the premiere of his Ninth Symphony in 1824, he had to be turned around to see the enthusiastically applauding crowd.

A commoner who moved in the aristocratic circles of his patrons, Beethoven became contemptuous of social rank. He was so irascible in polite society that the Archduke Rudolph eventually issued a decree that the usual rules of court etiquette did not apply to the composer. At the same time, he was attracted to the Enlightenment ideals, particularly of universal brotherhood. The final movement of his Ninth Symphony features a choral setting of Schiller's Ode to Joy, essentially an Enlightenment hymn.

His later works were seen as difficult and inaccessible at the time, but have been re-assessed since his death. Beethoven died in March 1827 at the age of 56 – during a thunderstorm, which seems somehow fitting – with his later works, particularly a series of quartets, little understood by his peers. It took later geniuses, including Richard Wagner and Béla Bartók, to uncover their value. Beethoven's most popular works, however, remain a staple of performance to this day. 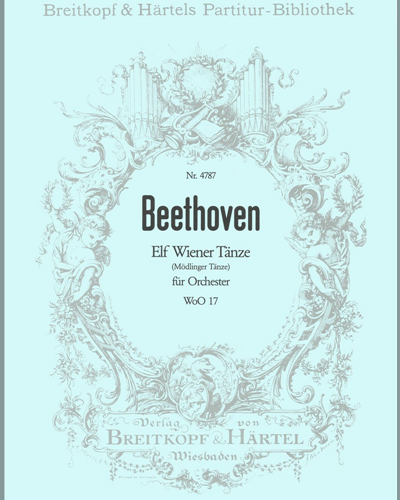 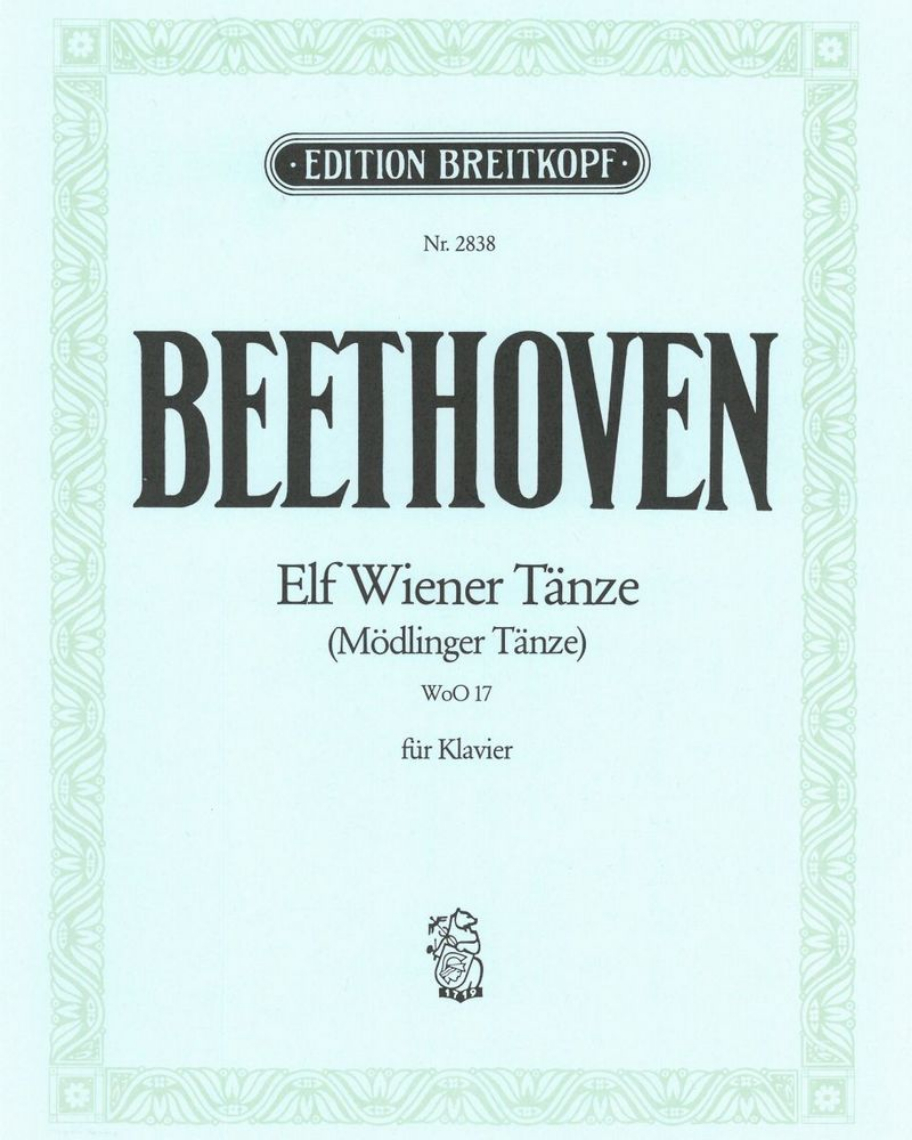 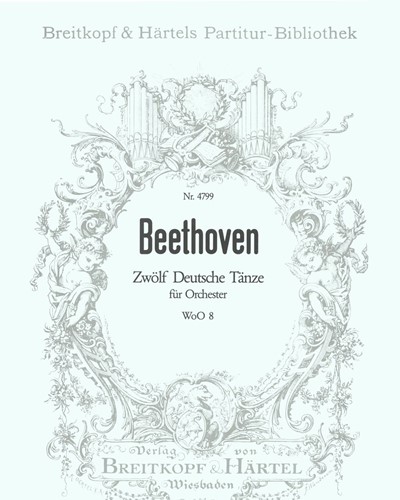 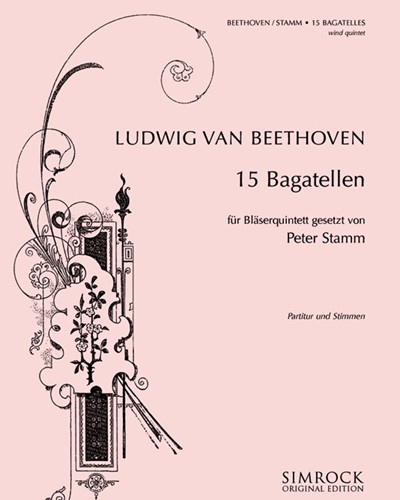 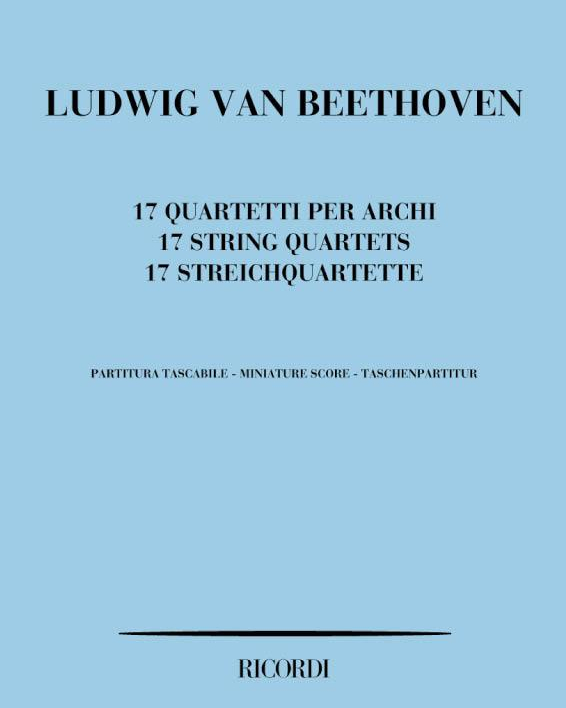 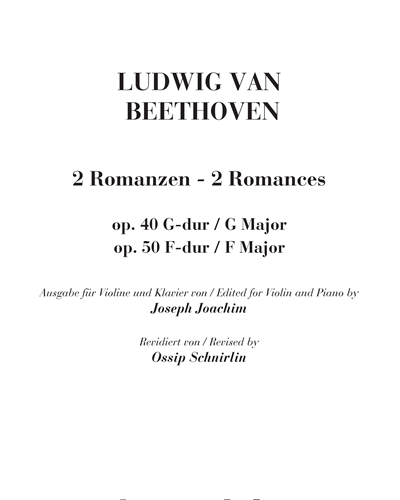 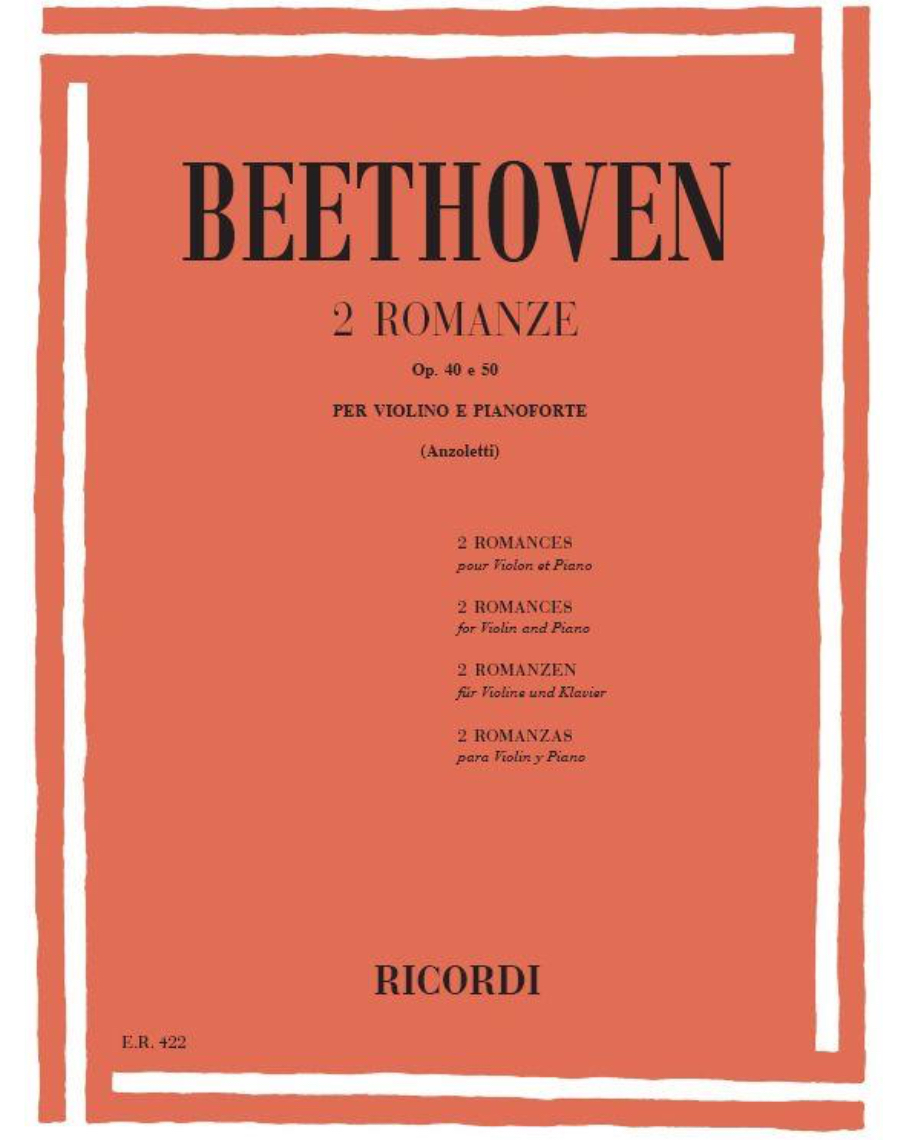