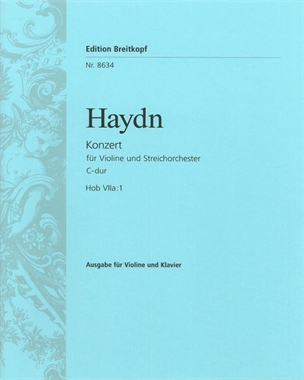 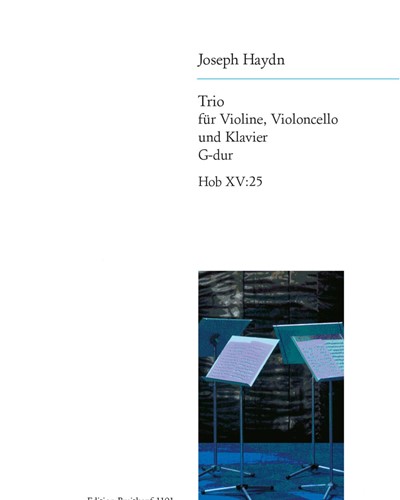 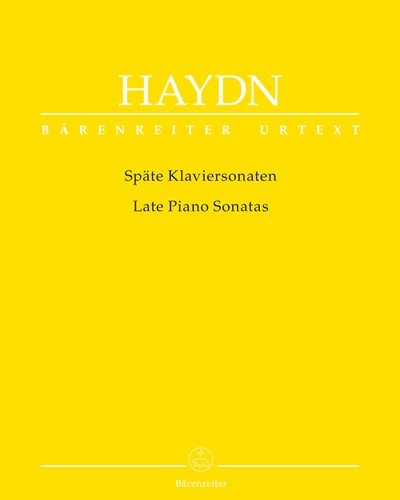 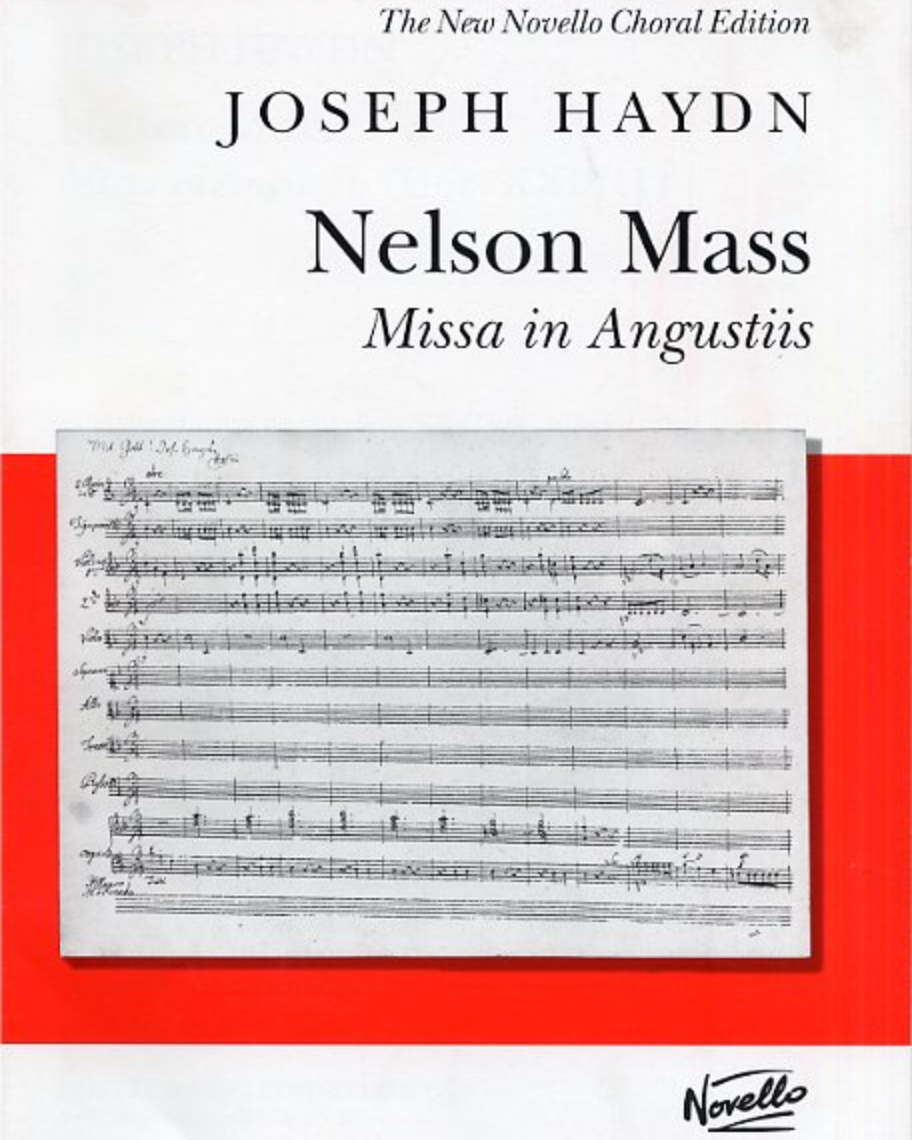 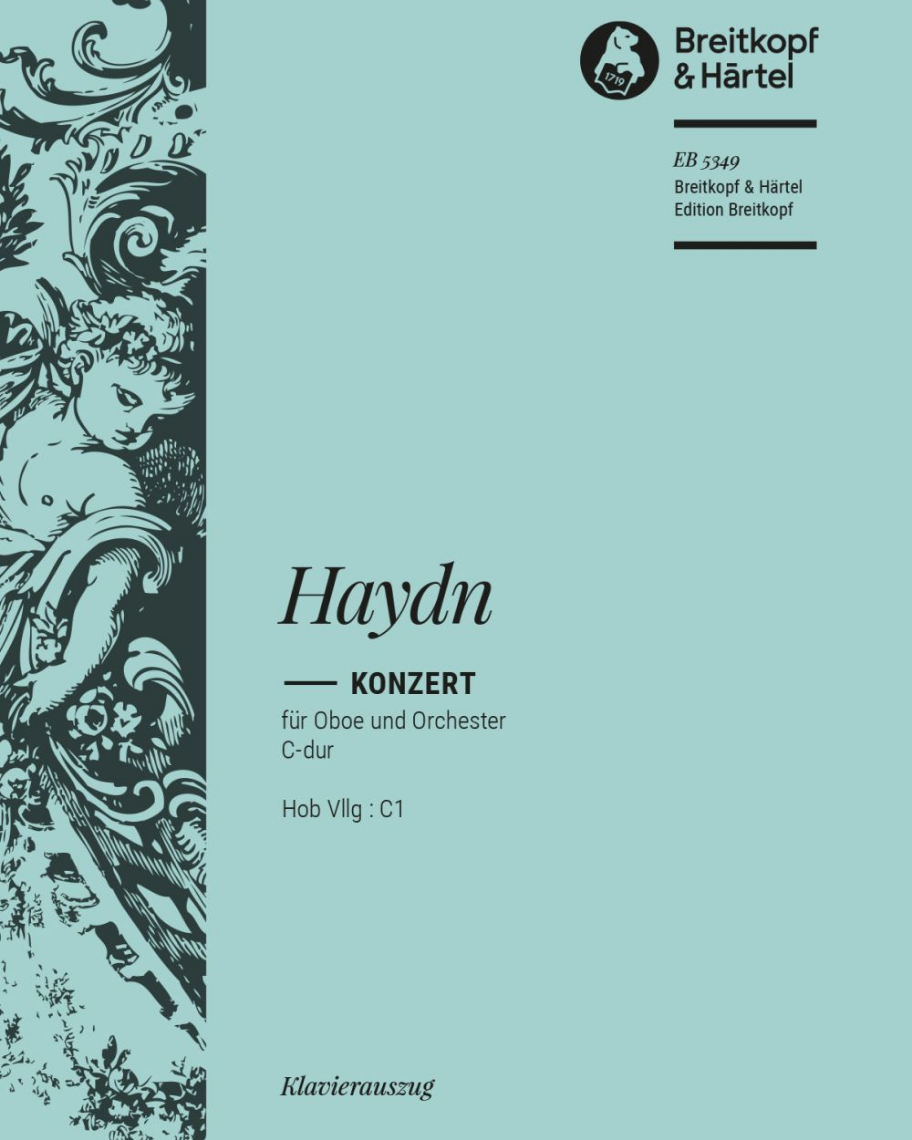 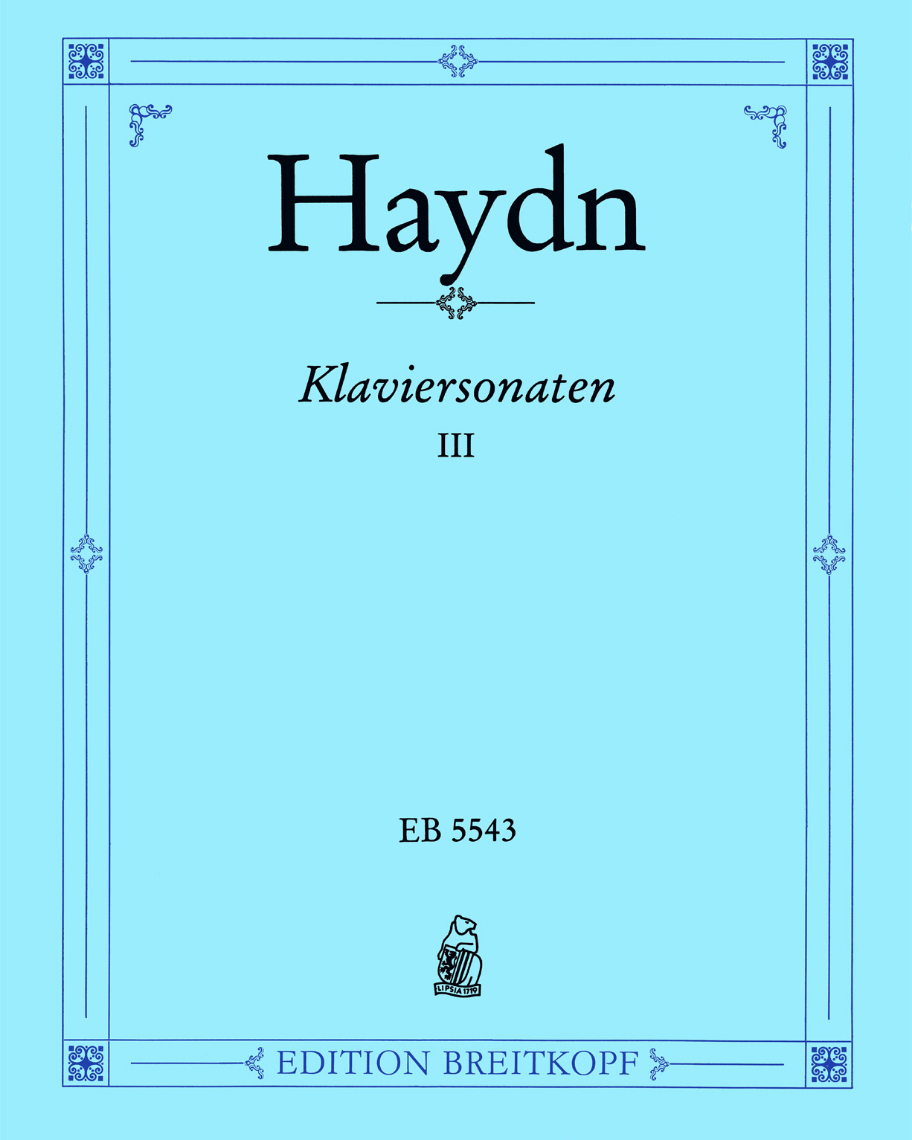 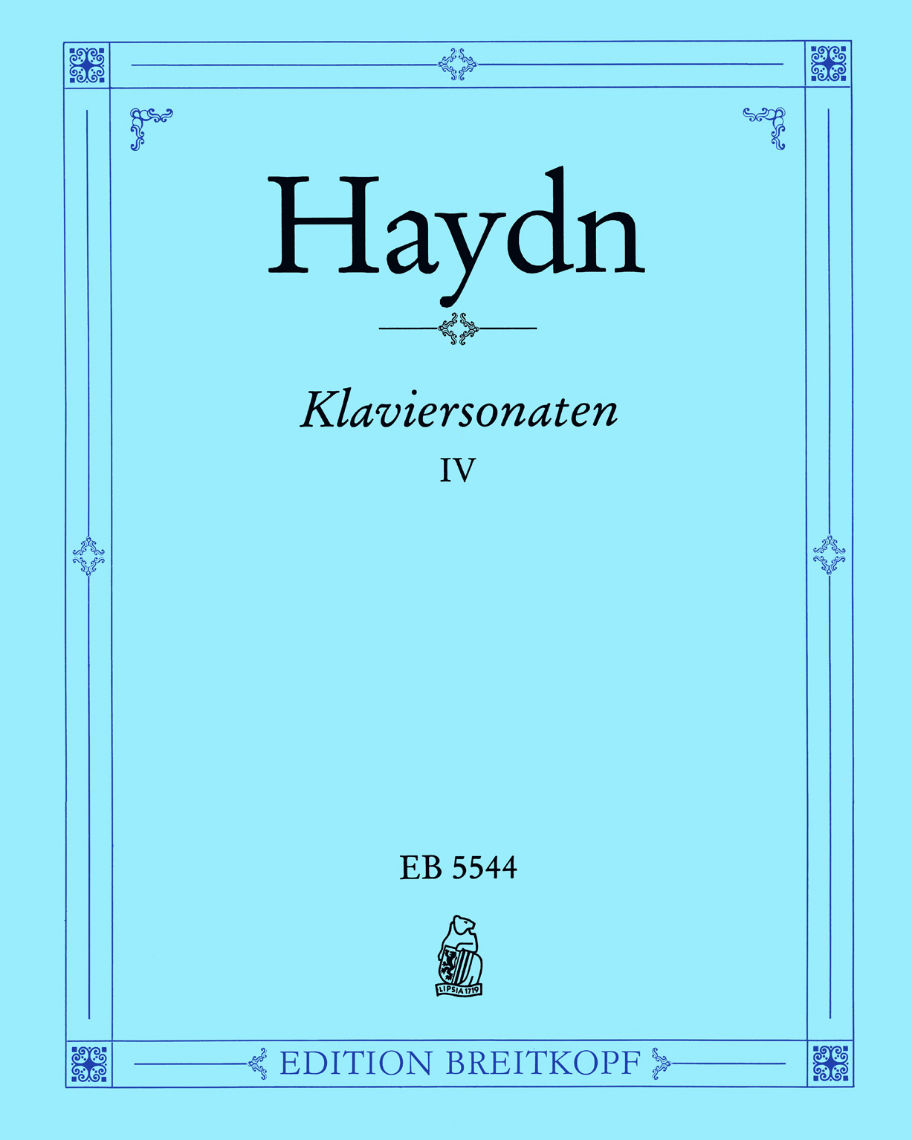 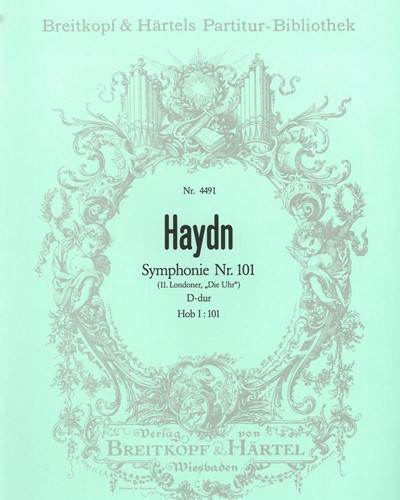 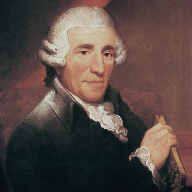 Austrian born composer, (Franz) Joseph Haydn (31 March 1732 - 31 May 1809) was one of the most prolific and well-known composers of the Classical Period. His compositions, in particular his 107 symphonies and 83 string quartets, were instrumental in establishing the forms and styles of the “Classical Period”. This gained him the epithets of "Father of the Symphony” and “Father of the String Quartet".

Haydn spent most of his career as a court musician for the wealthy, Hungarian Esterházy family where he composed for 3 of its monarchs. His brief 5-year respite took him to England (1791-92) where he found himself adored by the locals. The remote location of Esterháza, had isolated Haydn from other composers and musical trends which made it hard when he retired in 1804. He then became ill which prevented him from composing any further works. Haydn died peacefully in his sleep on 31 May 1809 guarded by two of Napoleon’s sentries which shows just how celebrated Haydn was in Europe.

A friend and mentor to Mozart, a tutor of Beethoven and elder brother to Michael Haydn, Joseph was a highly respected composer and has cemented his way into music history. Check out his numerous works on nkoda. 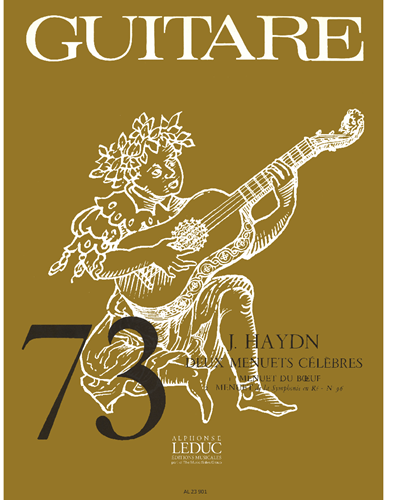 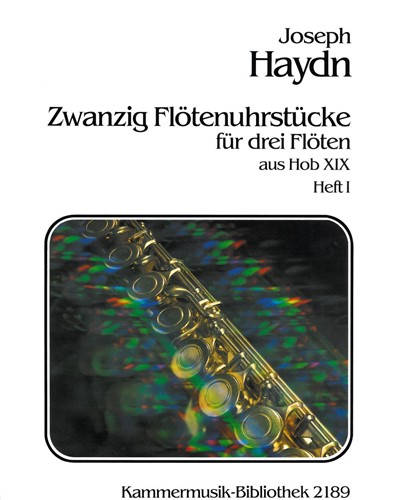 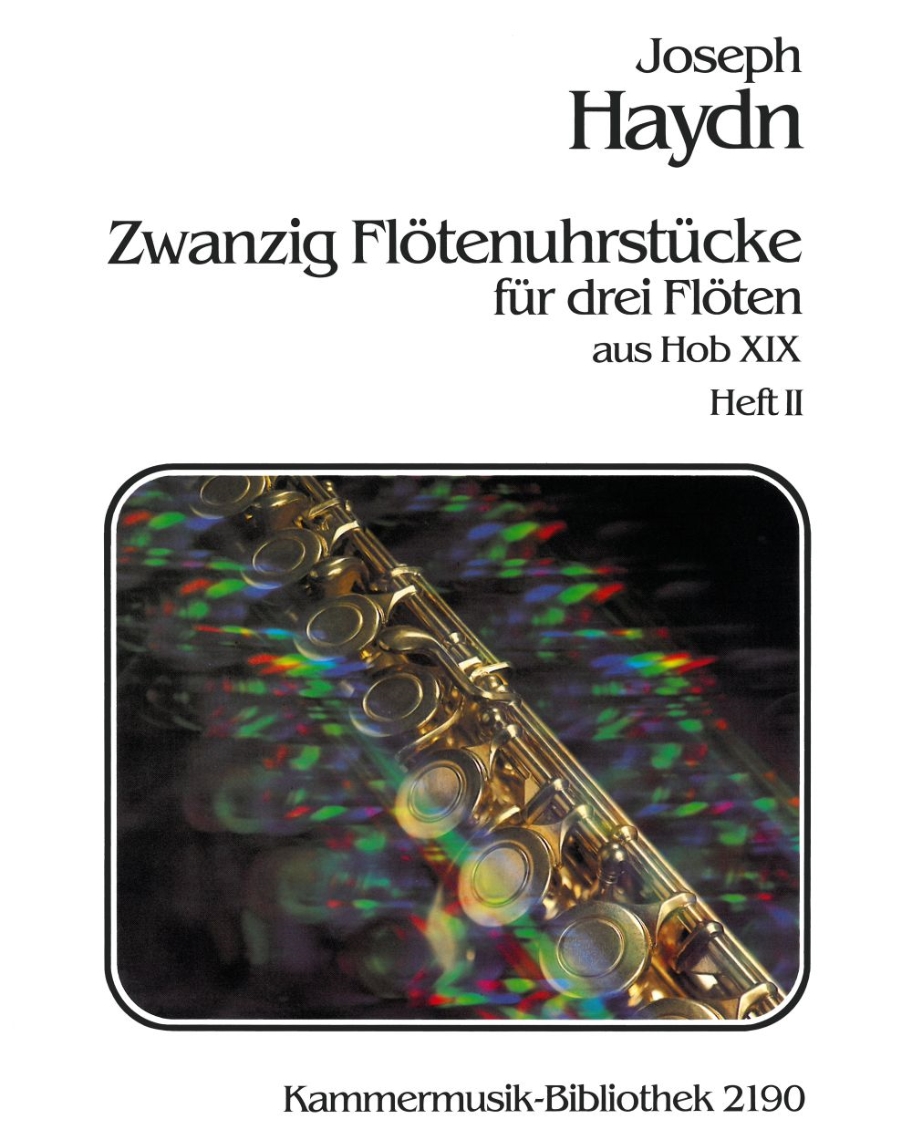 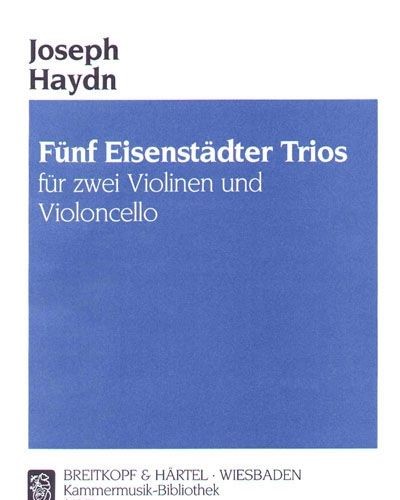 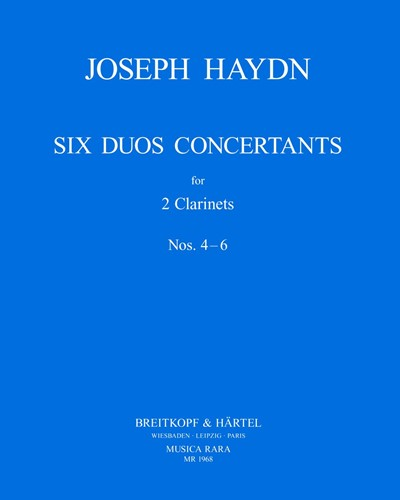 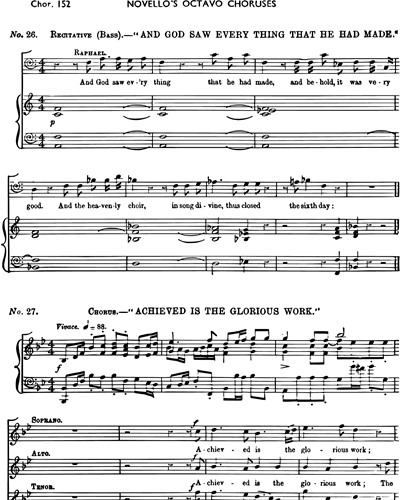