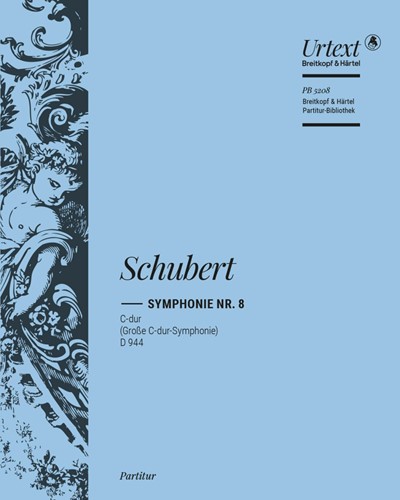 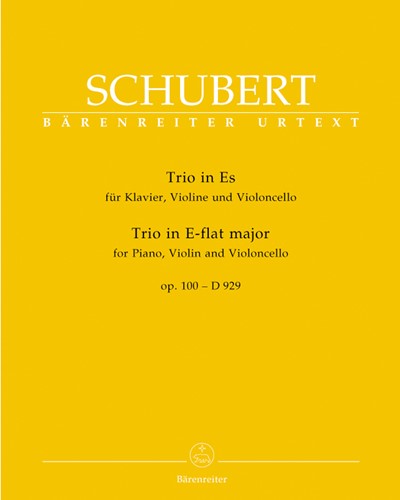 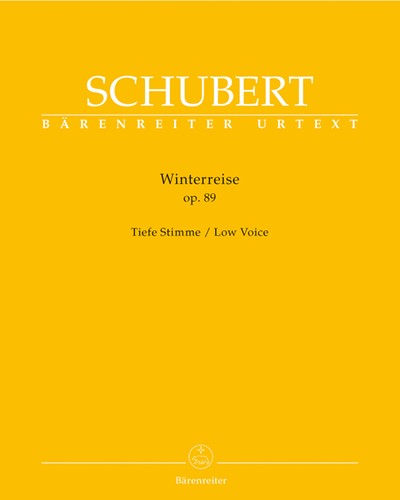 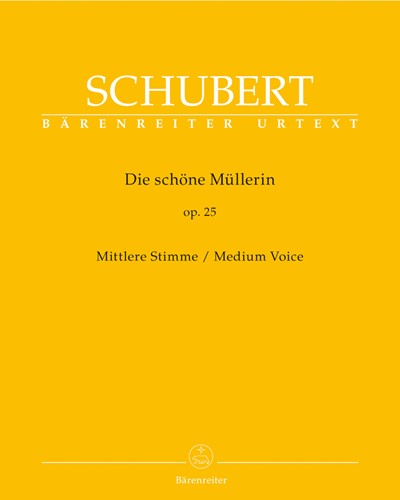 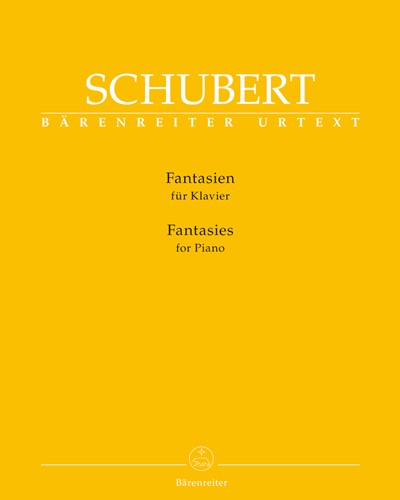 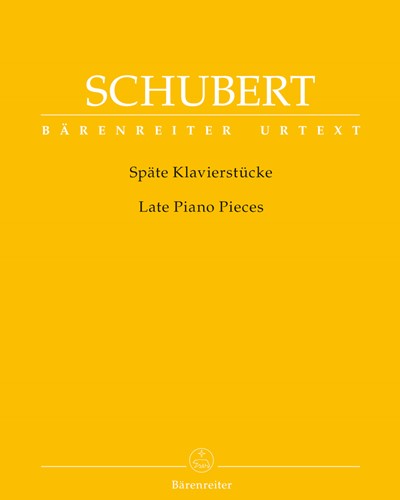 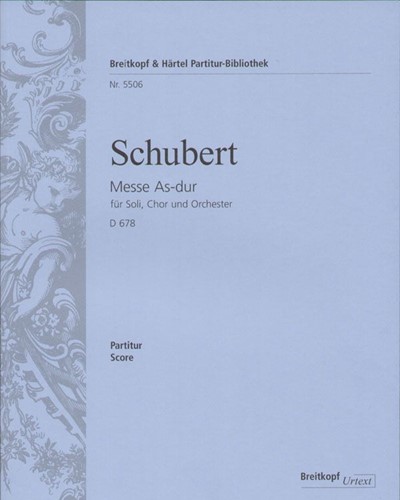 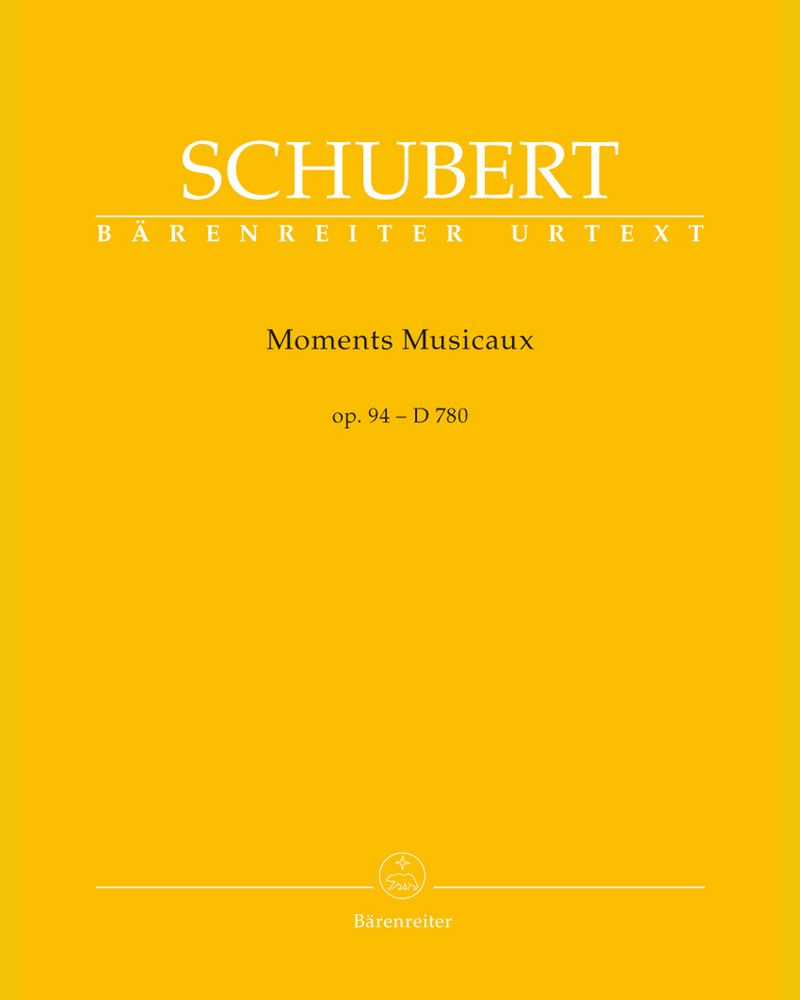 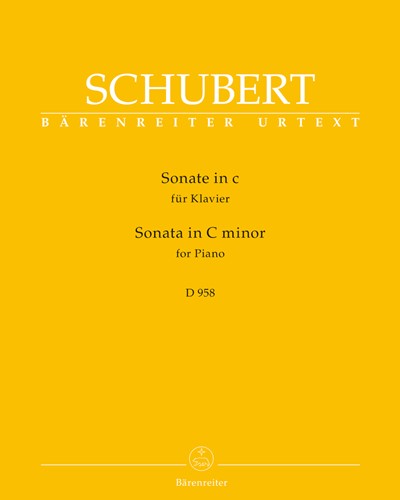 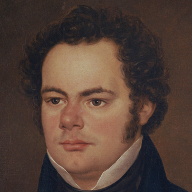 Known primarily for being the father of Lieder, Franz Schubert (1797-1828) was an Austrian composer whose remarkable talent only saw significant success and fame posthumously. His music has become the unmistakable stepping-stone between the Classical and early Romantic periods of music that has led to his significance and popularity.

Born in Vienna’s ninth district of Lichtental towards the end of the Classical music period, Franz Peter Schubert was one of fourteen children in the Schubert family. The young boy showed prodigious talent for music from an early age and rapidly overtook his siblings before gaining a scholarship for musical education and a place in the imperial court chapel choir. It would be here that Franz gained much of his musical exposure with tutorship from Antonio Salieri, orchestral performance and composition lessons.

Following the end of his studies Schubert became a trainee teacher at his father’s school where he would remain for years until 1818 with rejection from military service on account of his small stature. Despite the 1820’s showing mild success with Viennese “Schubertiaden” parties performing his chamber works, the decade would ultimately prove to be one of his decline both physically and financially. The composer struggled with poverty as well as declining health from syphilis up until the year of his death when, in early 1828, his only public concert showed financial and critical success.

Throughout the composer’s short life he produced over 1000 pieces and over 600 vocal works. Among these, works of particular prominence are “Ave Maria”, “Symphony 8 (Unfinished Symphony)” and “Death and the Maiden”. Regardless of his exceptional compositional talent, even up to his final days he sought compositional lessons with many of his works being filed away without being performed. A lifelong devotee to Beethoven’s music, Schubert’s first meeting with the composer was described with him being incredibly nervous. He ended up being a torch-bearer at Beethoven’s funeral and following Schubert’s own death in December of 1828 he was buried next to Beethoven. 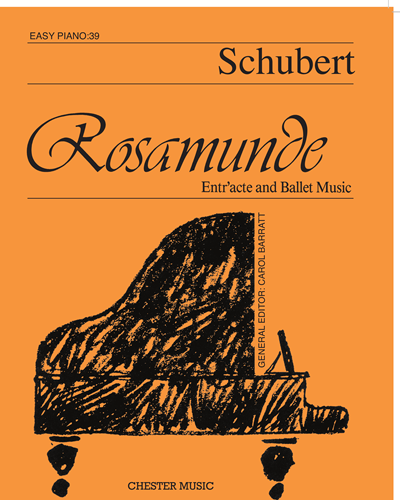 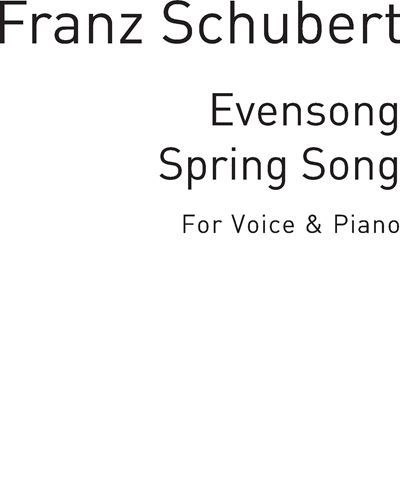 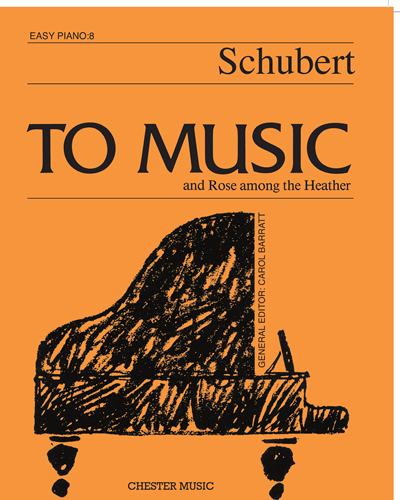 "To Music" & "Rose Among the Heather"
Chester Music 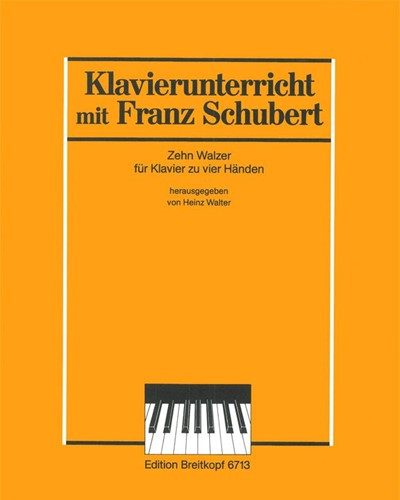 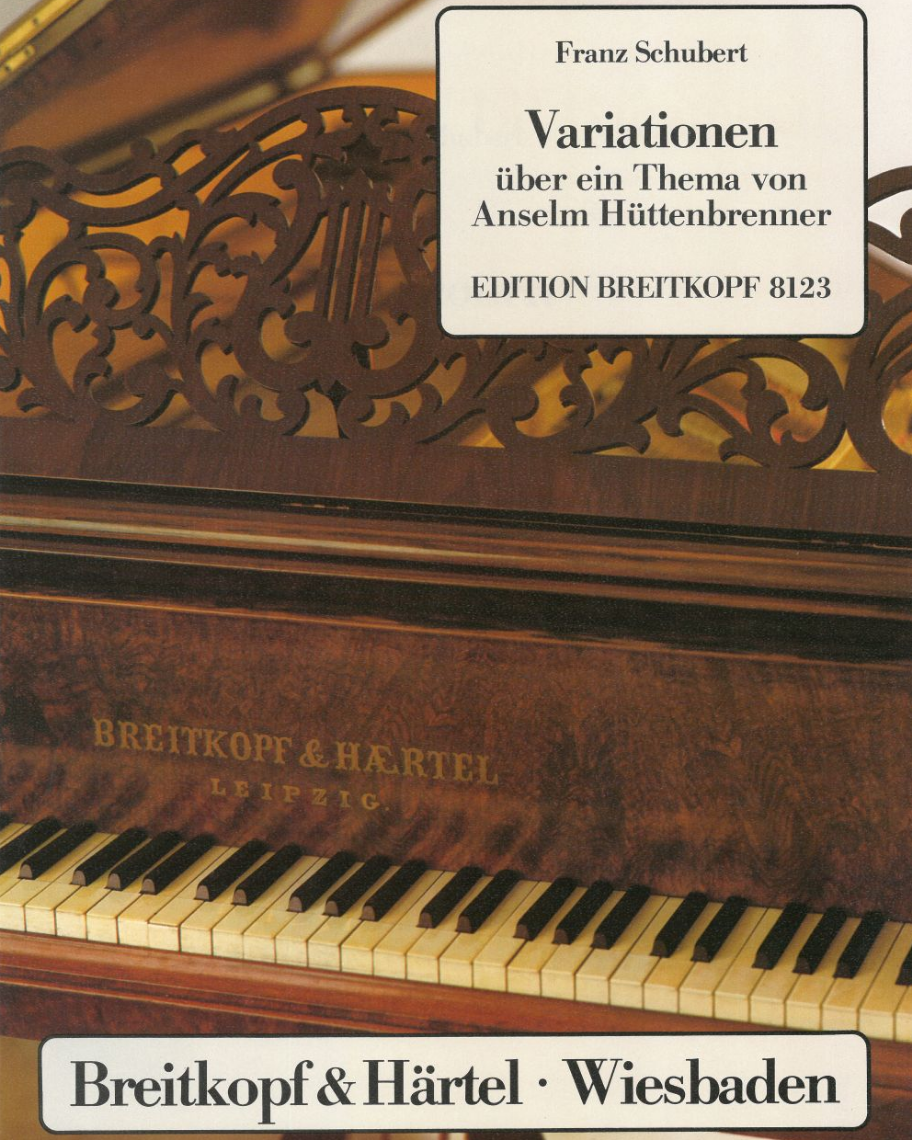 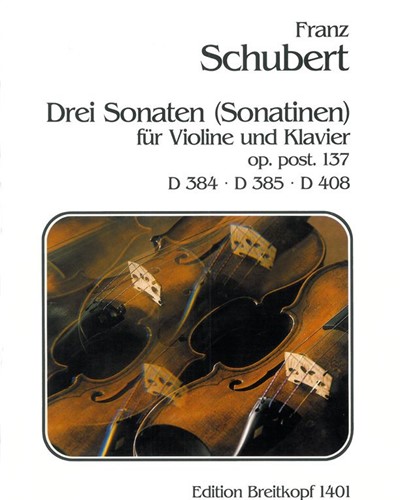 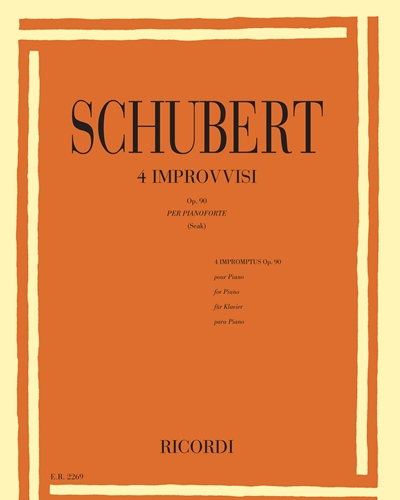