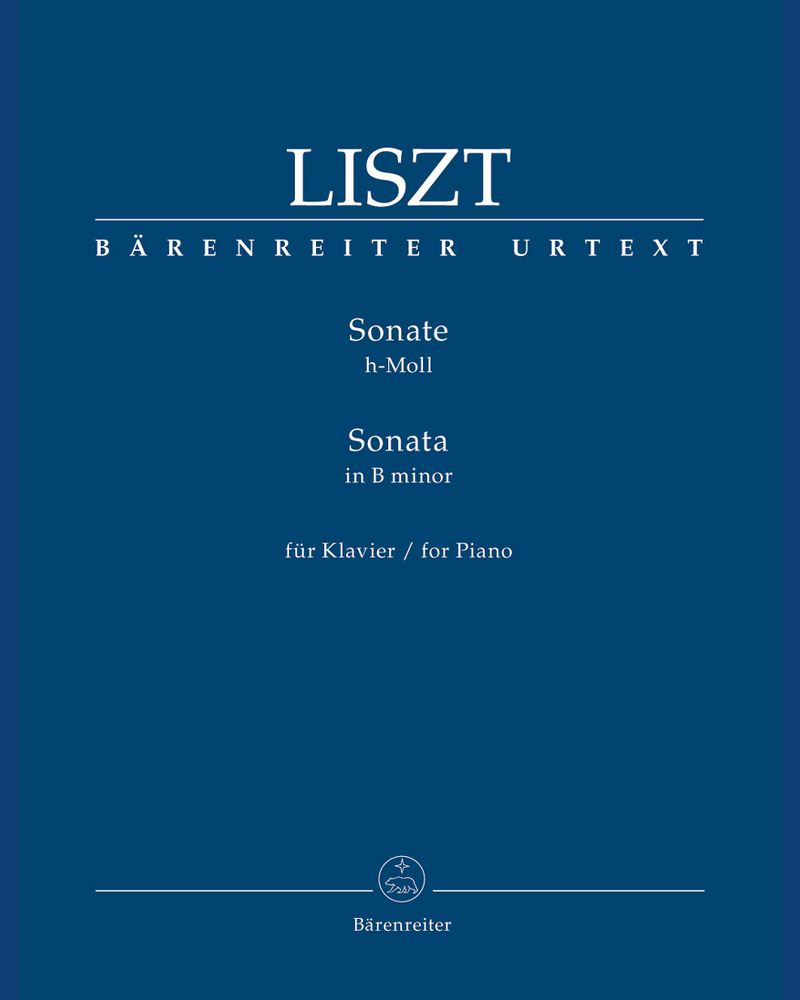 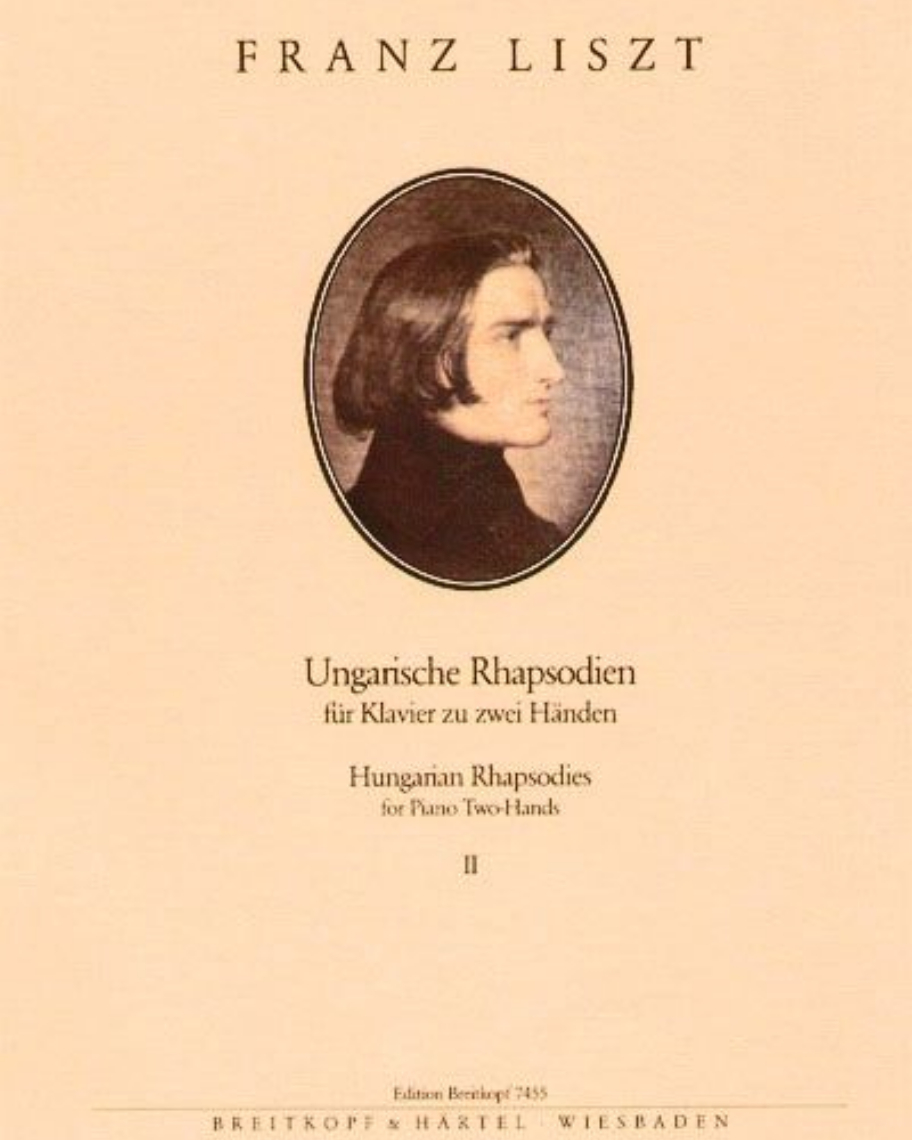 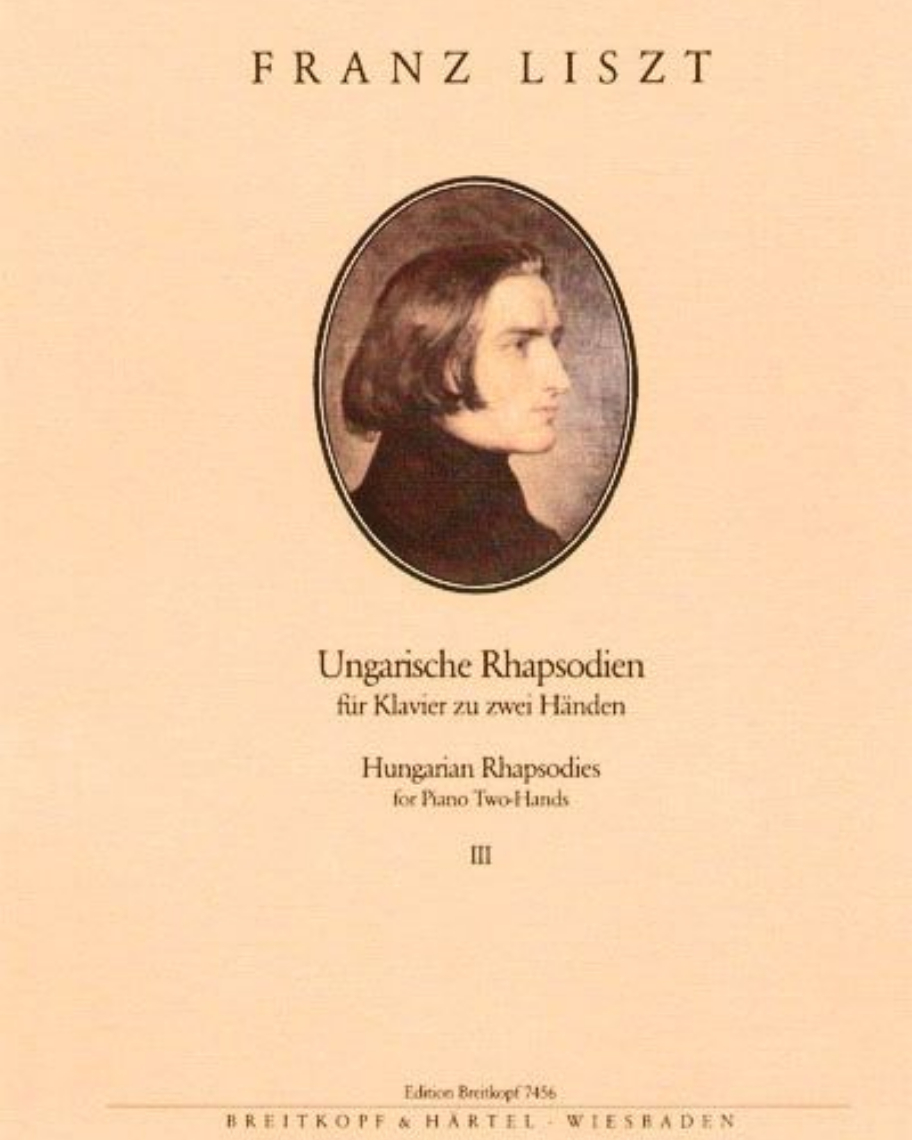 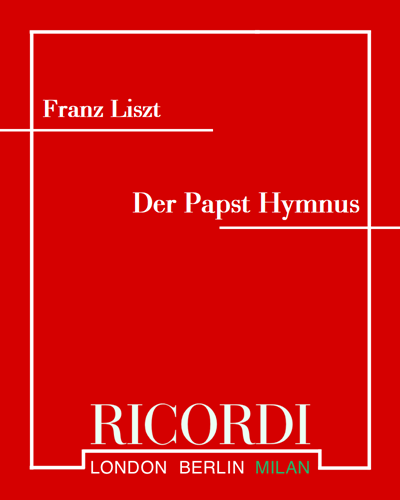 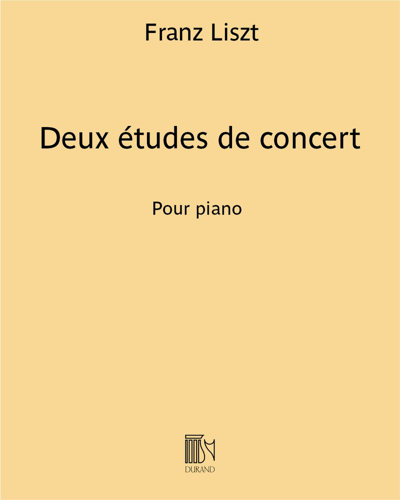 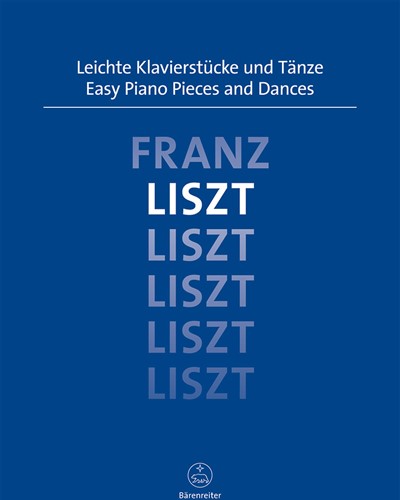 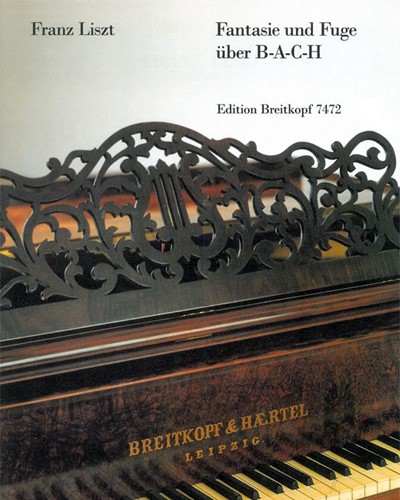 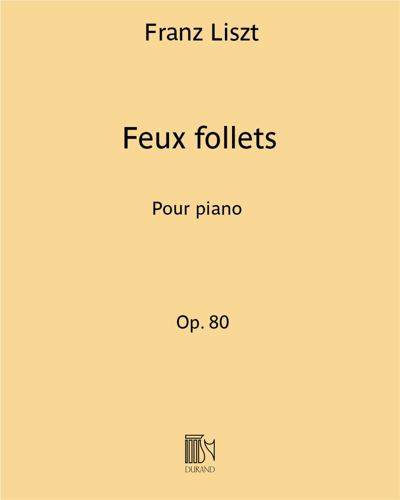 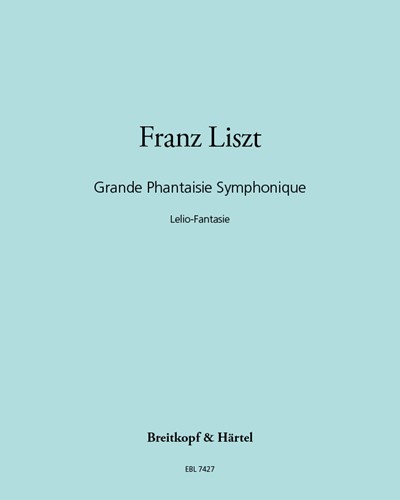 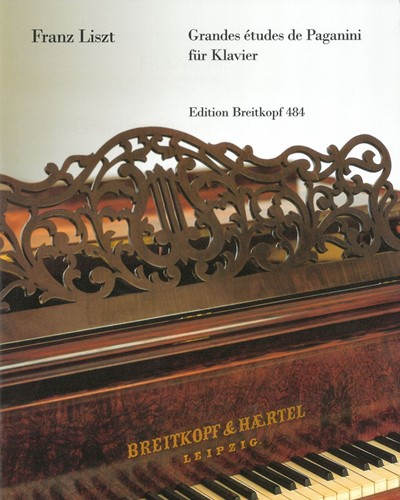 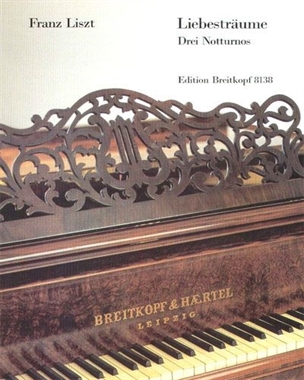 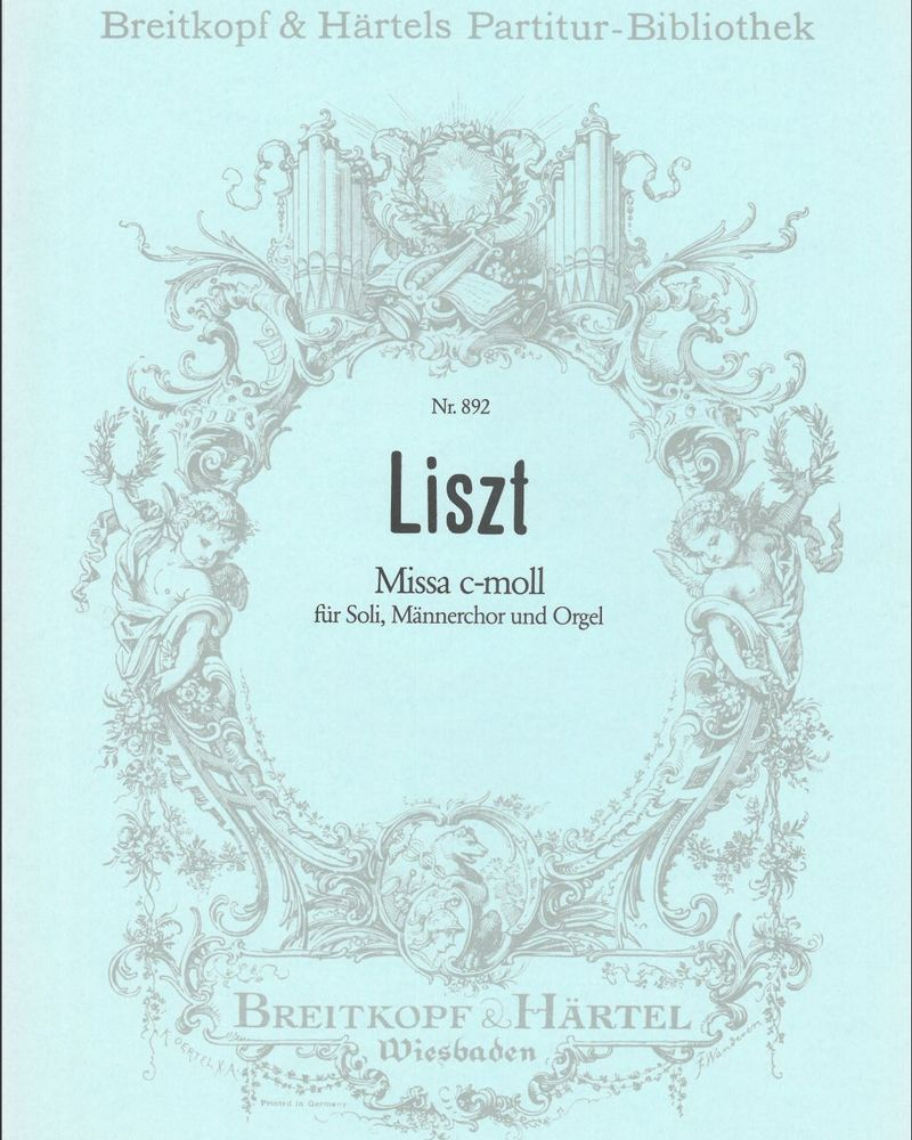 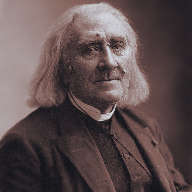 Often cited as one of the great piano virtuosi of all time, Franz Liszt stood as one of the principal figures in the Romantic movement. Not just a pianist, he was also a noted composer, conductor, educator, and arranger, contributing to more than 700 compositions in his lifetime. An innovative but difficult composer to perform, his oeuvre revolutionized keyboard study and greatly extended the technique of piano composition.

Born on 22 October 1811 in Doborján, Hungary (now Raiding, Austria), Liszt showed promise in music from an early age. His father, a cellist and secretary in the Hungarian Royal Household, became his first piano teacher but, after being recognised as a child prodigy on the instrument by age 6, father and son began a European concert tour. Arriving in Vienna, he was mentored in composition by Mozart’s old rival, Antonio Salieri, and piano by Carl Czerny, a student of Beethoven’s. By 12, Liszt sought admittance to the Paris Conservatory, but was turned down for being a foreigner. After the death of his father in 1826, the then 15 year old Liszt stopped composing and performing, and turned his attention to teaching in order to earn money.

After seeing Paganini perform at a charity concert in 1832, Liszt started to devote more time to performance, with the aim of becoming as good on piano as Paganini was on violin. By the end of the decade, Liszt was recognised as a great piano virtuoso and performed once again across Europe in Rome, Weimar, Turkey and Russia. Between 1869-1871, Liszt was invited to give master classes in piano playing in Weimar and at the Hungarian Music Academy, a role he fulfilled until his death. In July 1881, Liszt fell down the stairs at a hotel in Weimar. Badly injuring himself, he never recovered fully and died from pneumonia on July 31, 1886. His dear friend Camille Saint-Saëns dedicated his Symphony No. 3 “Organ” to his memory.

If you’re looking for the perfect introduction to Liszt’s challenging style, why not try his Liebestraume No. 3 or his fiendish Hungarian Rhapsody No. 2? It’s not for the faint hearted! 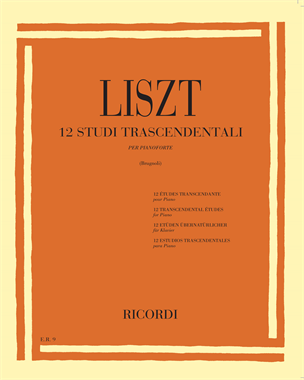 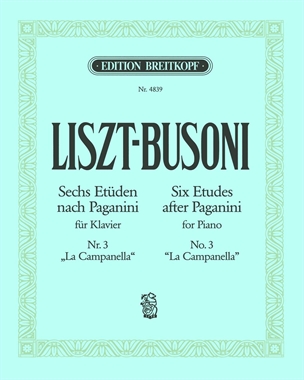